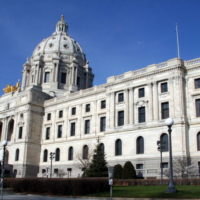 After years of debate, Real ID legislation is another step closer to being signed into law.

The Minnesota House voted 72-58 Thursday to pass a bill that would bring the state in line with federal guidelines that some say allows government overreach and violates data privacy.

Lawmakers face a January 2018 deadline to distribute IDs before Minnesota residents will be barred from boarding domestic flights and visiting military bases.

Debate over privacy concerns of the ID program has stalled legislation since the federal government passed the law in 2005. The House bill seeks to avoid this conflict by letting Minnesota residents opt-in to the program.

But mixed within the legislation was also a debate over immigration policy. Several Democratic lawmakers tried to strip a provision in the bill that they said would block undocumented immigrants from getting driver’s licenses. After the amendment failed, many Democrats said they were originally in favor of the measure but would not vote for it in current form.

The Senate will now take the lead on the measure, even though there are differences between the two chambers’ legislation. 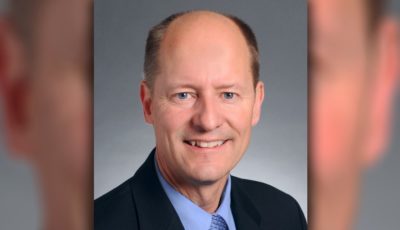 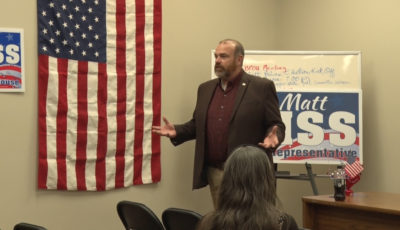 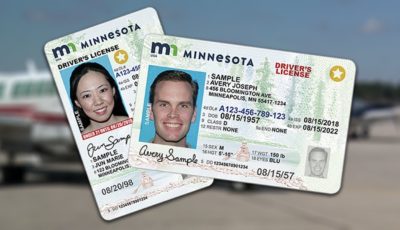 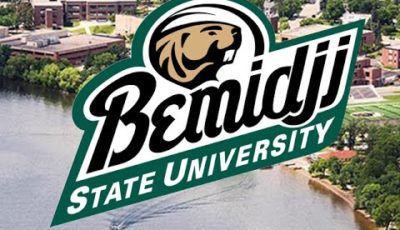