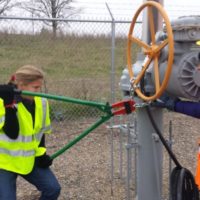 Self-Proclaimed “Valve Turners” Dismissed Of All Charges In Clearwater County

A Clearwater County judge has dismissed all charges against a group of protestors who were served with charges related to criminal damage to property of critical public facilities, utilities and pipelines.

Back in 2016, Emily Johnston of Seattle, WA and Annette Klapstein of Bainbridge Island, WA used bolt cutters to cut padlocks and chains to access an Enbridge pipeline valve near Leonard. The women were part of a group called Climate Direct Action that tried to shut down five pipeline valves – two pipelines in Minnesota, one in North Dakota, one in Montana and one in Washington state. All of the lines move oil from Canada to the United States.

Pipeline officials said their attempt did not disrupt oil delivery. An Enbridge spokesperson, at the time, said pipelines at four of the sites were temporarily shut down before the protesters could reach the valves.

Defendants Johnston, Klapstein and Benjamin Joldersma, who was also being tried in the case, called the judges decision “bittersweet” because they were hoping to deliver their defense to the jury.

Enbridge released a statement about the court proceedings. It reads: “Enbridge maintains that the actions taken by individuals in 2016 to trespass on our facility and attempt to tamper with energy infrastructure were reckless and dangerous. The individuals involved in these activities claimed to be protecting the environment, but they did the opposite and put the environment and the safety of people at risk — including themselves, first responders and neighboring communities and landowners.

Our preference is always to seek to resolve differences of opinion through dialogue – peacefully and respectfully.  We do not tolerate trespassing, vandalism, or mischief, and Enbridge will seek to prosecute those involved to the fullest extent of the law.”

Lakeland News spoke with the prosecuting attorney in the case, but he declined to comment. 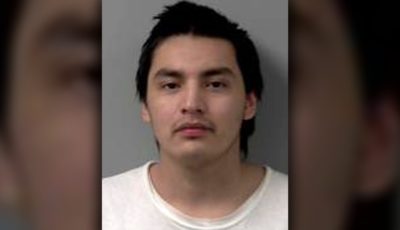 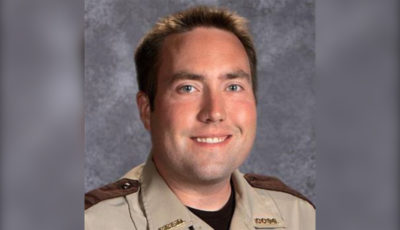 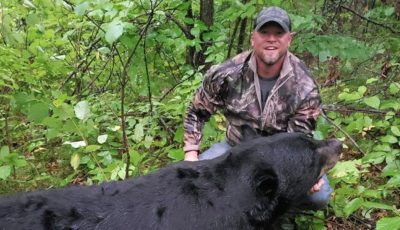