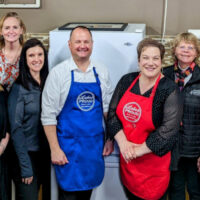 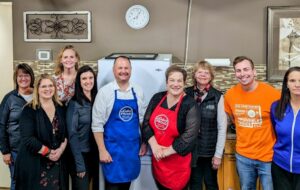 Second Harvest North Central Food Bank has announced the winner of their Celebrity Chef of the Year contest.

The 12th Annual Chef’s Gala had celebrity culinary artists all participate virtually this year due to COVID-19. The event was held in two different locations, with chefs in Grand Rapids and Brainerd.

The event had two production teams, two hosts, Heidi Holtan and Aaron Brown, and a total of nine staff members for a smooth and successful event.

Noah Wilcox, President of Grand Rapids State Bank, was announced as the 2022 Celebrity Chef of the Year. Wilcox raised $10,500 for Second Harvest.

Coming in a close second to Hara with his lobster mac and cheese was Brainerd Lakes Chamber of Commerce President Matt Kilian. 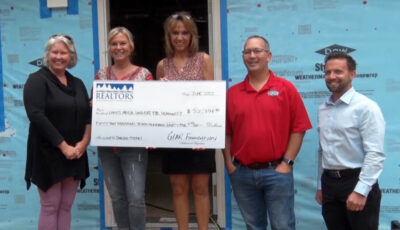 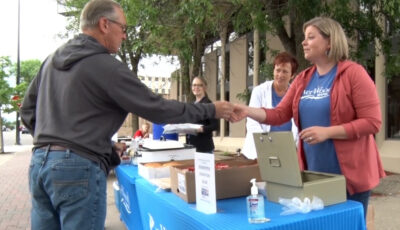