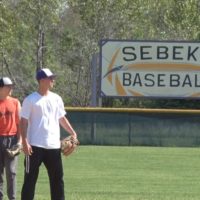 Sebeka Baseball Grinds Through Tough Seasons to Make it to State

At the beginning of the season, most teams say their goal is to make it to state. That was Sebeka’s goal, even though they hadn’t had a winning season since 2011, including a winless season in 2015.

“We believed it in our minds, and as a team, we believed that we could do it and we pulled it off,” says senior catcher Noah Stevens.

“We’ve had some rough years and these guys have stayed together and they’ve been together and a lot of them have played varsity for quite a few years,” says head coach Jeff Lake.

That experience paid off this season, leading to a roster their coach calls well rounded, with strengths throughout the lineup.

“We’d get runners into scoring positions when we needed to, we have a good pitching staff, and our defense plays phenomenal,” says senior pitcher Kolby Kiser.

Their pitching and defense shined in the postseason, only allowing 4 runs in their five playoff games, culminating in a 2-1 victory over their rival Menahga in the section championship game.

“We were sweating that whole game. There was no lead that was safe with those guys,” says senior first baseman Isaac Tellers. “They were playing really good down the stretch and you had to play your best to get past them and we were able to do that.”

Sebeka drew top-seeded BOLD in the first round, but the Trojans have already played tough competition this year, like second-seeded New York Mills, losing two close games, 4 to 1, and a 3-2 game that took 12 innings to decide.

“A couple of breaks here or there and we could have won that game, and that gave us a lot of confidence because we know that we can play with anyone in the state,” says Lake.

No matter what happens this week, the team is thrilled to get a few games on the state’s biggest stage, after grinding through the lowest of lows.

“We all love the sport and we grinded through and we all get along and I think that’s what helped us all stick together is that we all get along. Yeah, we may not have won as many games in the past but we stuck through, we had fun, and it all turned out alright in the end,” says Stevens. 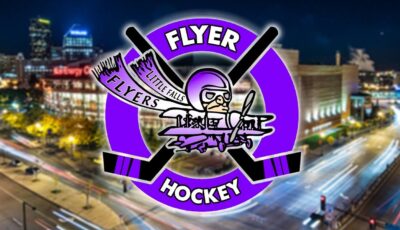 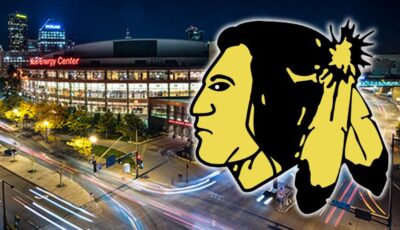 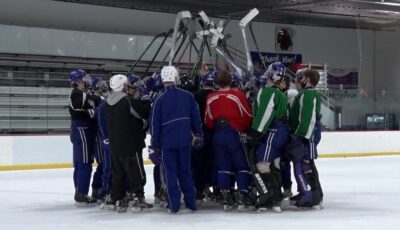 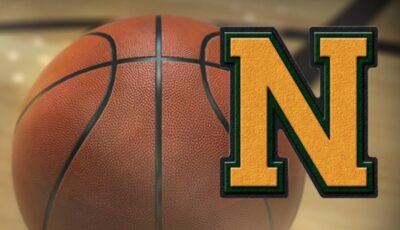