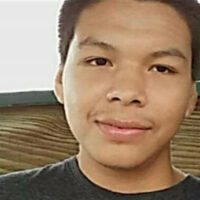 Search Continues for Jeremy Jourdain 6 Years After His Disappearance 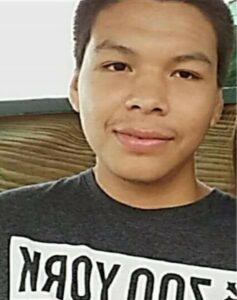 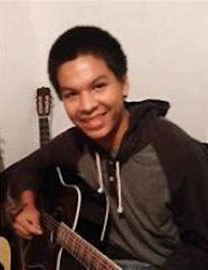 Today marks six years since the disappearance of 17-year-old Bemidji local Jeremy Jourdain. After years of searching, the Bemidji Police Department says they are still working with other agencies in hopes of finding him.

According to Bemidji police, Jeremy went missing on Halloween night of 2016. Officials state he was last seen in the area of 6th Street SE and Wood Avenue SE in Bemidji.

Jeremy was reported to be wearing a blue and gray hooded sweatshirt, blue jeans, and black and white Air Jordans.

Since his disappearance, law enforcement has followed up on more than 200 leads. They have also searched by land, water, and air, but they have not been able to locate Jeremy.

With fall and Minnesota’s deer hunting season approaching, officials are asking that people remain watchful while outdoors. If anyone sees anything suspicious, including clothing items, they are asked to report it to the Bemidji Police Department by calling 218-333-9111.

You can also leave a tip with the National Center for Missing & Exploited Children’s 24-hour hotline at 800-THE-LOST (800-843-5678), or by contacting Crime Stoppers of Minnesota at CrimeStoppersMn.org or calling them toll free at 1-800-222-TIPS.