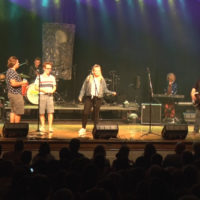 Rock and roll was alive this week at the Mark Munson Memorial School of Rock camp, where kids got to learn from area musicians the ins and outs of what it takes to be in a classic rock and roll band.

“They just learn how to put a band together. So at first, they don’t even have any idea and then you have to pick what songs we’re going to do and then, they just try and learn it and put it all together,” said Ron Behrens, who is an instructor at the School of Rock Camp.

The camp was founded after Mark Munson, a retired chiropractor in the area and former musician, was diagnosed with pancreatic cancer. He hoped to share his love for music by establishing the camp before he died.

“He recognized that music was something that made him feel good when nothing else did, and one thing led to another and he partnered with the Crossing Arts Alliance, which he was a board member at the time, and he came up with this idea to leave a legacy called the Mark Munson Memorial School of Rock,” explained Camp Director Marlee Larson.

The week leads up to a final, big community concert where the campers, now rock band members, showed off their skills.

“Cap it off with a real, live, for keeps performance on a stage with a complete sound system, lighting, staging, the works. Just like any professional band,” said Ed Koehler, who a musician in the community and a camp instructor. “It’s the real deal.”

“We’ve only got a couple days is what it feels like, and then when it happens it’s just amazing and it’s mind-blowing that they can even do it,” added Behrens. “But they do.”

The camp, which is in only its second year, has been hugely successful in bringing young kids together in their love for rock music, and it hopes to continue well into the future.

“I think it’s good people skills, and if you really love music then you should definitely do this because it’s all just playing music and just sharing your love,” said camper Jula Rees.

“Next year, take a crack at it. We got your back. We’ll get you through it and you will have more fun than you have ever had in your life,” added Koehler. “Rock and roll forever.”

For more information on The School of Rock or to sign up for next year’s camp, visit www.crossingarts.org. 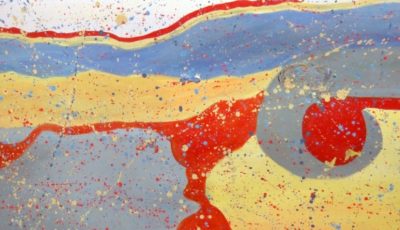 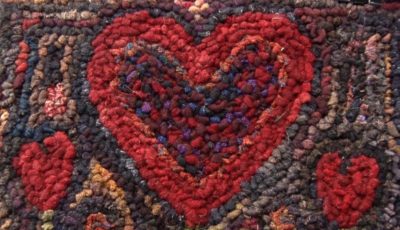 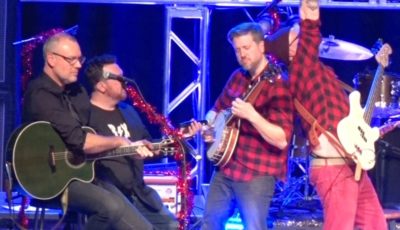 Rock & Roll Christmas Spectacular Returns to Rock Out in Brainerd

NSIC Working Group Developing Plans to Play in the Fall