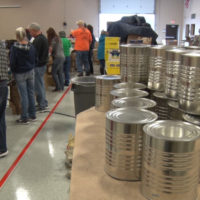 On the third Wednesday of every month, you’ll see a line that wraps around the block as people wait at Mt. Zion Church for Ruby’s Pantry to open.

“For anyone that eats, there’s no financial obligation or criteria that they have to meet,” said Ruby’s Pantry Site Coordinator Gary Brooks. “Everyone is welcome to come.”

This is the second month Ruby’s Pantry has distributed food in Bemidji. Some have waited as early as noon, although food isn’t issued until five.

Was it worth the wait?

“It was a lot of food, I’m going to have a big party,” said Joanna Downey, who visited Ruby’s Pantry.

It’s called a “hand-up,” not a handout, and companies donate the food to the organization. Guests pay $20 and get food like pizza, chicken and potatoes and household items that would usually cost almost $120.

“Sometimes the paycheck is not that large,” said Brooks. “They can cover the first two weeks. This is something that we hope will take care of the last two weeks, at least.”

Downey heard about Ruby’s Pantry a few weeks ago and decided to stop by. She says Bemidji is a small town and appreciates any help it gets.

“Instead of just going to like a food shelf, you can contribute to it and so that kind of makes it neat,” said Downey. “So you feel like you’re giving a little bit back too. I think it’s great.”

Driver Patrick Trent has made trips to Detroit Lakes and Menahga, but this is his largest haul. Today 400 people were served.

“It says that we’re doing something right, a lot of needy people and it’s a good deal,” said Trent.” 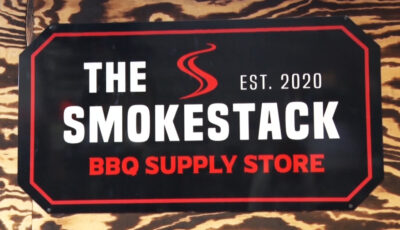 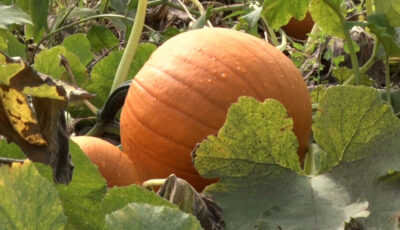 In Business: Boys-N-Berries in Brainerd Keeps the Name, Changes Focus 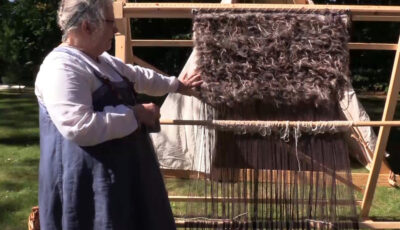 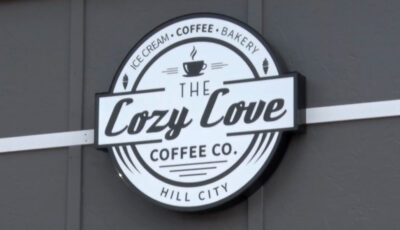