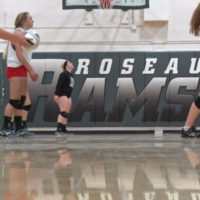 Roseau Volleyball Relying on Defense to Get Back to State

The Roseau volleyball team has had an impressive run over the past four years, making it to the section title game three times and winning it in 207 to advance to the state tournament. The Rams are eager to get back to Section Championship Saturday, where they might see Park Rapids for the third-straight year.

But before they think playoffs, they’ll have to replace four key seniors from last year’s team.

Leading the way are three seniors, including middle Rylie Bjerklie, who will play for BSU next fall.

The team’s strengths include their versatility and defense, which head coach Becky Hayden says is better this preseason than she’s seen in the past.

And it better be good. With only one player over 5’8”, they’ll need to play strong defense to stick around with taller teams. 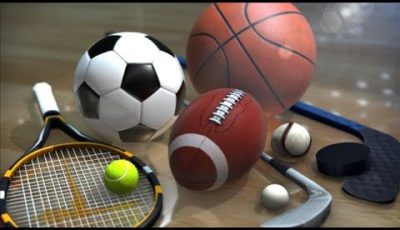 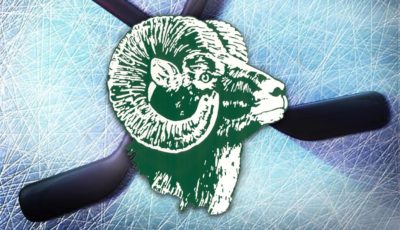 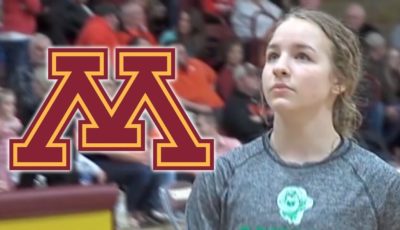 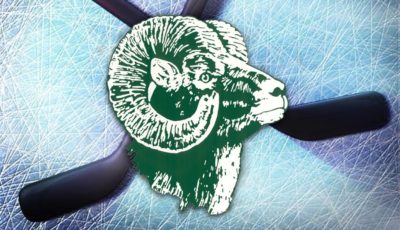