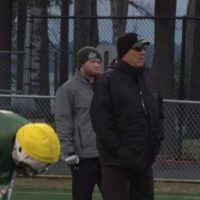 Longtime Bemidji State Football head coach Jeff Tesch has been fired as coach of the Beavers. Tesch was notified today of his termination by university administration.

This comes after Tesch was placed on paid administrative leave on August 30th, two days before the teams first game. At the time, the school said a complaint about Tesch was being investigated, but declined to release any more details.

This past Saturday, prior to finding out about his termination, Tesch spoke with Lakeland News, and told us the situation revolved around his use of a racial slur. Speaking outside of his Bemidji home, former head coach Jeff Tesch speaks up about what lead to his sudden leave of absence.

Tesch says he has never said these words before. He says he subconsciously repeated back the words when disciplining the team.

After that, he says the team turned off the music. But during practice a player told him he was ready to leave because of it.

He says the team held a meeting about it after practice, but later heard rumors that a player-only meeting would be held the next day. The players held their meeting and he joined in after. He asked to self-impose corrective action such as diversity classes or a one-game suspension.

“And that’s when the team made the comment that, ‘coach, if you’re the head coach, we’re not going to play.'”

A few hours later was told he was placed on administrative leave. The school announced that Brent Bolte, an assistant head coach and defensive coordinator, would be stepping in. He had hoped that the community could come together to heal, and learn why his actions were wrong.

“I look at this as one of those rare educational moments.”

He says he has not been given the chance to take diversity training before or after the incident occurred through the university, but has done so since by himself.

Coach Tesch released a statement in reaction to the news today.

“I want to thank the Bemidji community for the opportunity to coach this great program for two decades. I want to thank all the players who have touched my life in countless ways,” said Jeff Tesch in the press release. “I want to thank the assistant coaches, training staff, field crews, and all the people who put so much effort into making Bemidji State football the top quality program it is. Moving forward, I ask the community to please respect my family and the young men of the Bemidji State University football program during this difficult time.” 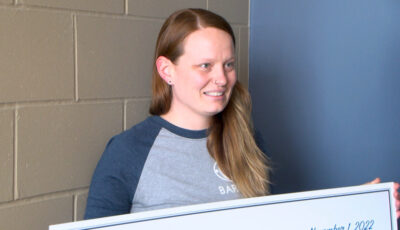 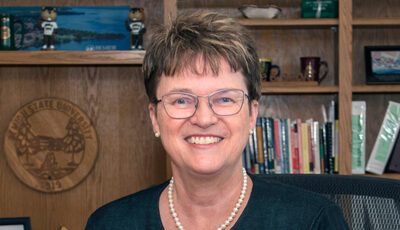 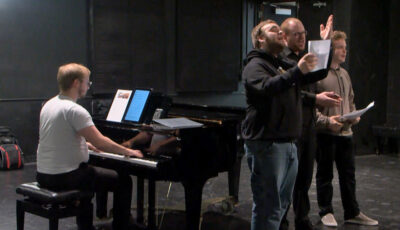 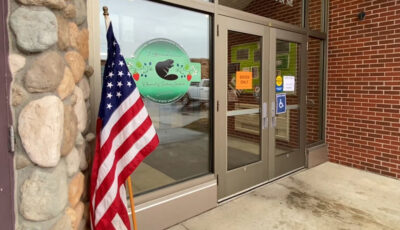