U.S. Congressman Rick Nolan’s staff made a stop in Walker today as part of his “Congress Comes to You” meetings in May. As part of the meeting, Congressman Nolan’s staff met with members of the public for a casual discussion about matters of interest and importance in the community.

At the meeting, people voiced a variety of concerns, like problems with Minnesota roadways. Many residents spoke about the poor quality of the roads they use everyday. People who attended the meeting also shared concerns about oil pipelines. One resident expressed an interest in having American steel companies make the pipelines, because of problems with other pipes. Congressman Nolan’s field representative, Al Doty, said that Nolan is invovled in a bill that would require American steel to build pipelines and would like to see Minnesota ore be the basis of that steel.

Congressman Nolan’s next “Congress Comes to You” meeting will take place this Thursday in Little Falls. 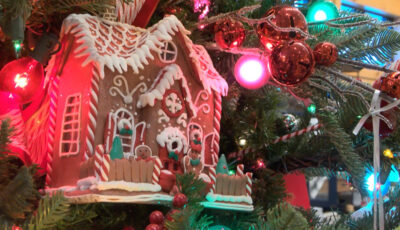 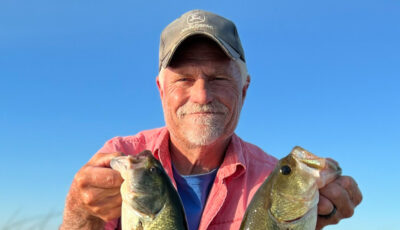