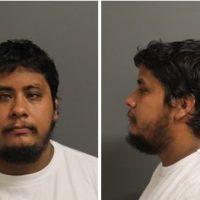 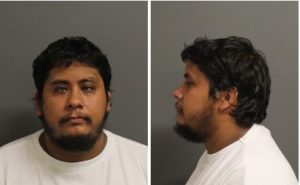 Jacob John White. Courtesy of the Minnesota Department of Corrections.

A Remer man will serve the next 13 years in prison after he pleaded guilty to sexually assaulting two young children.

In declining to depart from the sentencing guidelines, which called for the sentences to be executed, the court found that White is not particularly amenable to probation.

The Attorney’s Office says that White pleaded guilty earlier this year. Since there was no set sentencing that could be agreed upon, both the defense and prosecution entered what is referred to as “open pleas”. Both sides tell the judge what they would recommend for sentencing.

White argued that he should seek treatment within the community, while the prosecution argued for 16 years and 7 months in prison.

The criminal sexual conduct in the first-degree charge involved a four-year-old in which the crime was committed in August through September of 2016. The criminal sexual conduct in the fifth-degree case involved a 12-year-old child, in which he attempted to remove the child’s clothing with “sexual intent.” That later incident happened in November of 2014.

A 10-year conditional release period will apply after White serves his prison sentence. He will have to register as a predatory offender upon his release from prison.

This case was investigated by the Leech Lake Police Department with the assistance of the Minnesota Bureau of Criminal Apprehension.