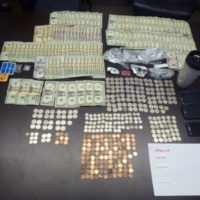 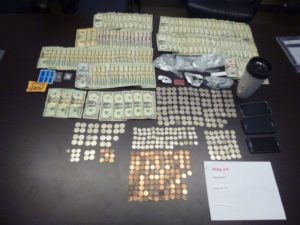 The Red Lake Department of Public Safety was conducting a routine patrol and discovered three individuals illegally occupying a residence near Redby, according to the Red Lake Police Department’s Facebook page.

The owner identified as Daniel Lee Cook, 34, and two other occupants were were arrested for trespassing.

Cook was charged with unlawful possession of a controlled substance and drug paraphernalia.