Members of the Red Lake Nation will be voting on a measure this Wednesday, May 20th that could result in allowing full legalization of medical marijuana within the nation.

According to advocate Kevin Jones, Jr., members of the Chippewa Cannabis Party hope that its passage will lead directly to full recreational legalization.

In addition to voting of full legalization of medical marijuana, members will also be voting to elect four district representatives, one from each council.

A voters guide sponsored by the Red Lake Chippewa Cannabis Party was sent out Tribal representative candidates to get their response in how they feel about the full legalization of medical marijuana. Candidates were graded on a A-F scale based on their answers or decisions to ignore or decline to complete the survey.

Despite the COVID-19 pandemic, voting is still taking place but with restrictions. Voters are strongly encouraged to vote by sending in their absentee ballots which are due by 8:00 p.m. If you do wish to vote in person, only three voters will be allowed to vote at once. 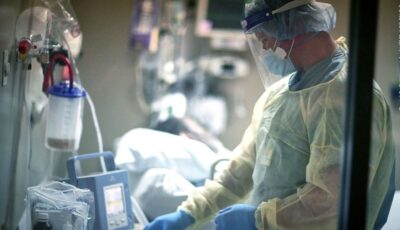 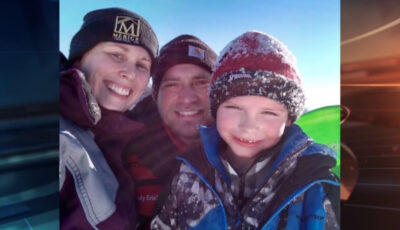