Members of the Red Lake Nation approved legalization of medical cannabis within the nation’s boundaries yesterday, which was approved 80.59% to 19.41%. Candidates in the Red Lake, Little Rock and Ponemah districts also won re-election with more than 50% of the vote.

For the Redby district, none of the seven candidates reached the 50% threshold; therefore, the run-off election will be between incumbent Allen D. Pemberton, who received 41.22% of the vote, and Herman D. Donnell, who earned 19.32%.

Red Lake District Representative Robert “Bob” Smith received 55.21% as the incumbent, but coming in second was David F. Desjarlait with 31.89% of the vote.

For the Little Rock Representative, Michelle Barrett-Cobenais wins the vote with 63.01%. Sherilyn “Tweety” Neadeau-Benais received 22.70% of the vote and Chris G. Jourdain earned 14.29%.

For Ponemah District Representative, Glenda J. Martin received 100% of the vote and had no opponent.

The vote for legalization of medical cannabis for Red Lake Nation also includes having it available in flower form. The nation would be the only tribe in Minnesota to have this program. 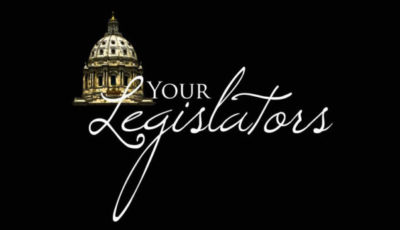 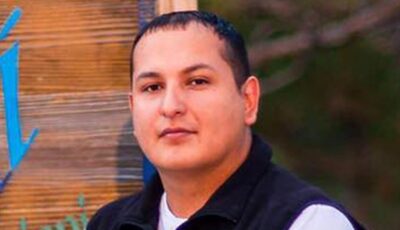