A 28-year-old Red Lake man has pleaded guilty to assaulting a girl under the age of 18 on the Red Lake Indian Reservation last January.

Timothy James Lajeunesse entered his plea in U.S. District Court on Tuesday to one count of assault resulting in substantial bodily injury. He is scheduled to be sentenced February 5, 2020.

According to Lajeunesse’s guilty plea, he punched, kicked and attempted to strangle the girl at his home in the early morning hours of January 13th. As a result of the assault, the minor sustained a large bruise on her forehead, smaller bruises throughout the rest of her body, and marks on her neck that are consistent with attempted strangulation.

This case is the result of an investigation conducted by the Red Lake Department of Public Safety and the FBI Headwaters Safe Trails Task Force. Assistant United States Attorney Angela M. Munoz-Kaphing is prosecuting the case. 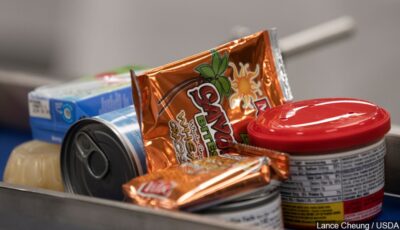