According to the allegations in the indictment, on May 13th of 2019, Thunder was found to be in possession of methamphetamine and a firearm, specifically a Star Bonifacio Echeverria Firestar M43 9mm caliber pistol. Because Thunder has a prior felony conviction, he is prohibited under federal law from possessing firearms at any time.

Arlin Thunder made his initial appearance today before Magistrate Judge Jon T. Huseby in U.S. District Court in Bemidji. Thunder was ordered to remain in custody pending a formal detention hearing, which is scheduled for Tuesday, May 26th, 2020. 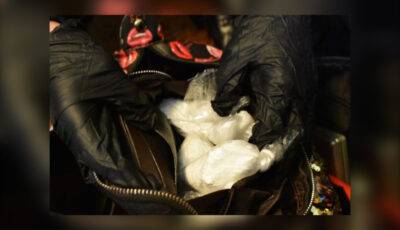 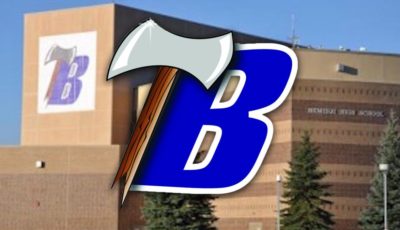