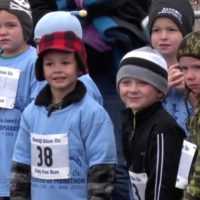 Races For All Ages Kicks Off Marathon Weekend

While runners prepare for the Blue Ox Marathon tomorrow, some runners and walkers enjoyed much shorter routes today. Runners of all ages and experiences kicked off the marathon festivities with a series of races.

Over 100 children age 12 and under, sometimes guided by family members, participated in the .5K and 1K fun runs.

Despite being bundled up and cold, the kids had a good time.

As some went inside to get warm, the next race was about to begin. For Jan Kuleta, nothing was going to stop her. She was glad to see the weather didn’t prevent over 400 people either from the 5k and 10k races.

Jesse Prince has been training for months and used today as a preparation for tomorrow when he runs in the marathon. Despite the forecast, he was able to beat his personal record and won the race.

Other say that there’s simply no way to prepare for tomorrow’s race, the weather, or both.

The 26K, half and full marathon will all start at 9 A-M tomorrow. The routes will follow along the shores of Lake Bemidji. 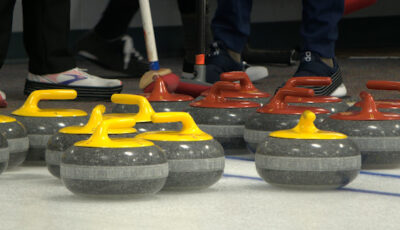 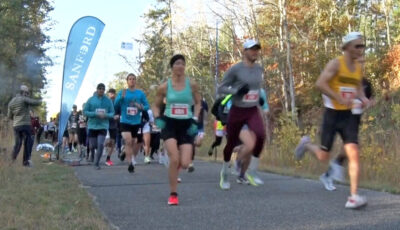 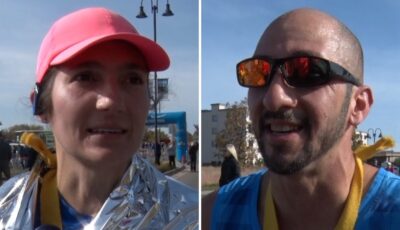 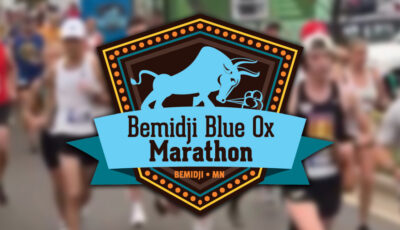