The prosecuting attorneys in the case of Brandon Rossbach rested their case on Monday. According to the Bemidji Pioneer, the court heard testimony from 19 witnesses during the trial.

Rossbach is charged with one count of aiding an offender. He is accused of helping burning and burying the body of Rose Downwind, who was last seen in Bemidji, on October 21, 2015. Her body was found in December, concealed in a shallow grave. She was 31 years old.

Dr. Butch Huston, an assistant medical examiner for the Ramsey County Medical Examiner’s office, testified about the condition of Downwind’s body and cause of death. She died of “homicidal violence” and had a broken back that likely occurred after her death, according to the Bemidji Pioneer. Huston found that a piece of her skull was also missing, but there was no bleeding in her brain.

Marchello Cimmarusti, Downwind’s former boyfriend, named Rossbach, 32, as an accomplice. Cimmarusti turned himself in back in December, according to the Bemidji Pioneer.

Cimmarusti plead guilty to second-degree intentional murder in April. Christopher Davis, 28 of St. Paul, told Beltrami County Court that he also helped transport her body, dug a hole, burned and buried the body, and sent a text message to her mother to make it seem that she was alive.

Rossbach has a long criminal history starting at age 21, when he was convicted of a misdemeanor for domestic assault. He has been convicted of making terroristic threats, 5th degree assault to inflict or attempt bodily harm, fleeing peace officers, DWI, 4th degree intentional damage to property, 3rd degree assault for substantial bodily harm and other charges. 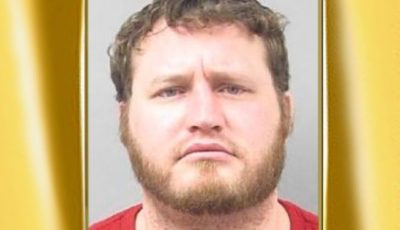 Man Convicted In Rose Downwind Murder Case To Be Resentenced 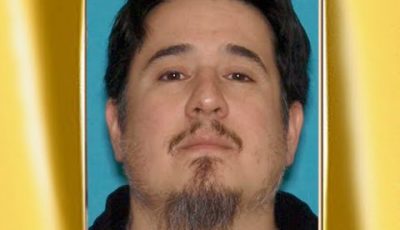 Rossbach Guilty Of Aiding An Offender