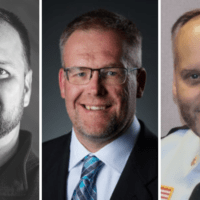 Next Tuesday, August 9th is the day for the state’s primary election, and there are several primary elections of note in the Lakeland viewing area, including one for the Beltrami County Sheriff’s position.

Incumbent Ernie Beitel is not seeking re-election, and three candidates have filed for the election: 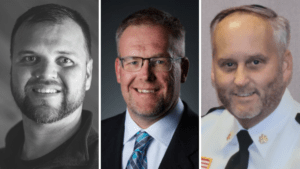 Bidal Duran is a Hubbard County narcotics investigator and former Bemidji police officer. Jason Riggs is a captain with the Beltrami County Sheriff’s Office and has also served as the Headwaters SWAT Team commander. And Jarrett Walton is the current Beltrami County Chief Deputy and is endorsed by Beitel for the position.

We gave all three candidates one final chance to state their case to our audience about why they deserve to be the next Sheriff for Beltrami County, which you can watch in the video above.

The top two finishers in the primary election will go on to face off in the general election in November.