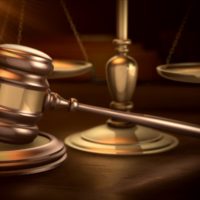 A federal judge has issued a preliminary, temporary injunction of a new regulation that would change pay rates and overtime for certain employees. The change would have made it mandatory for companies to switch some salaried workers to hourly pay and qualify for overtime pay.

Salaried workers who earned less than $47,476, were to be switched to hourly wages and qualify for overtime pay by December 1st, according to a news release from the Brainerd Lakes Chamber of Commerce. The current threshold for these requirements was set at $23,660. The change was expected to effect nearly four million salaried workers.

According to court documents, U.S. District Judge Amos Mazzant agreed that the rule is unlawful and would cause some states irreparable harm. The motion for the nationwide injunction was granted.

The news release from the Brainerd Chamber of Commerce said that this was “positive news for many employers.” The release stated that there is no timetable set for a final ruling and that a ruling could be influenced by an appeals processes and/or the new presidential administration in 2017. 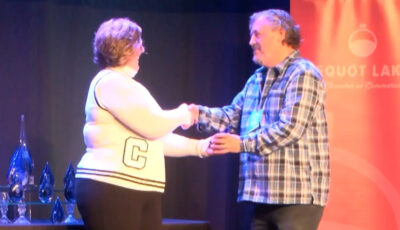 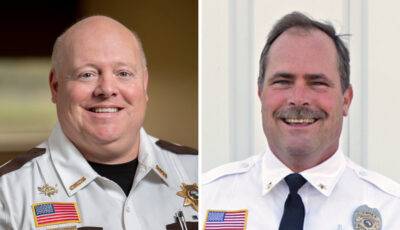 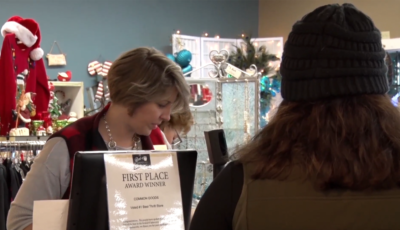 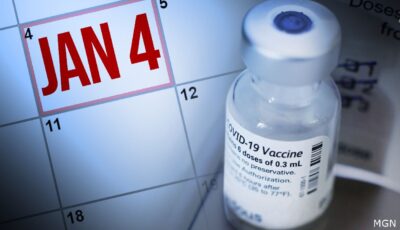