Through a statewide mock election, preliminary results show high school students decided Donald J. Trump should be the next president. The Republican candidate defeated Hillary Clinton and running mate Tim Kaine by about two percent of the overall vote, according to a press release from the Minnesota secretary of state’s office.

Over 77,000 students from 213 high schools cast a mock presidential ballot in the Minnesota Students Vote 2016 program.

Trump/Pence received 26,930 votes, compared to Clinton/Kaine who received 25,333 votes for a 34.97 to 32.89 percent preliminary result. Additional ballots will come in until Election Day on November 8th, as additional high schools have not yet held their mock elections. At the end of the program, 280 schools will have participated.

“The Students Vote 2016 initiative is about getting good habits started early and this year tens of thousands of young and soon-to-be voters had the opportunity to get invaluable, hands-on experience with the electoral process,” said Secretary Simon, in the press release. “I’m especially grateful to the hundreds of schools, administrators, teachers and students who helped administer the mock election, and the over 77,000 students who made their voices heard.”

In order to be included in the current results, school officials needed to report their totals by 5 P-M on Wednesday, October 26th. The schools picked where and when the voting took place.

Further information about the mock election, along with the totals for each candidate and other election figures, can be found on the program’s website. 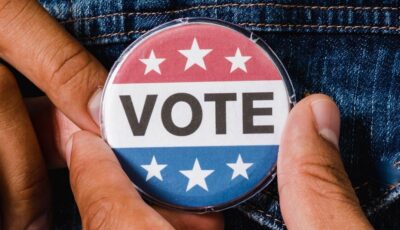 How to Cast Your Ballot on Election Day in Minnesota 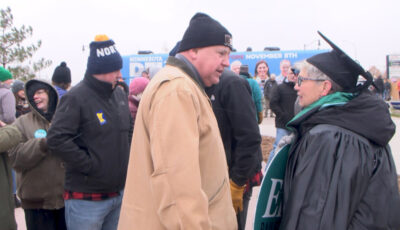 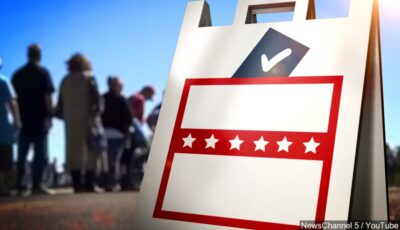 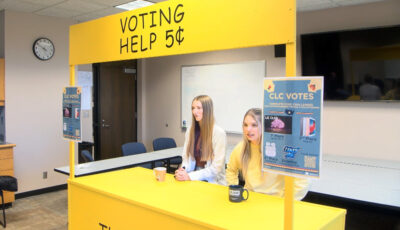 Central Lakes College Students Helping to Get Out the Vote