A 24-year-old Ponemah man has been sentenced to 20 years in prison for aggravated sexual abuse.

On March 14, 2015, Cobenais brutally assaulted a woman on the Red Lake Indian Reservation, after forcing her to give him a ride in her car, according to the United States Attorney’s Office.

Cobenais grew angry during the ride and punched the victim several times in the face before sexually assaulting her.

When the Red Lake Police responded to a call for help they found substantial amounts of blood in the car and on the victim. Cobenais’ sexual violence was so severe that the victim needed surgery to repair the lacerations.

Because the Red Lake Indian Reservation is a federal-jurisdiction reservation, some of the crimes that occur there are investigated by the FBI in conjunction with the Red Lake Tribal Police Department. Those cases are prosecuted by the U.S. Attorney’s Office.

The U.S. Justice Department is taking steps to increase engagement, coordination, and action relative to public safety in tribal communities, including the creation of the Violence Against Women Federal and Tribal Prosecution Task Force. This task force will explore current issues raised by professionals in the field and recommend “best practices” in prosecution strategies involving domestic violence, sexual assault and stalking.

This case is the result of an investigation conducted by the FBI and Red Lake Police Department. This case was prosecuted by Assistant U.S. Attorney Clifford B. Wardlaw. 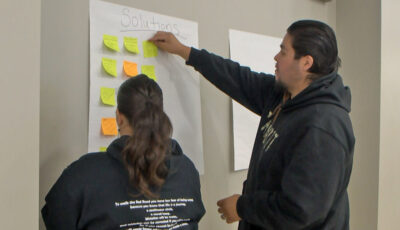 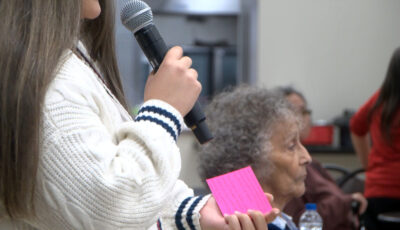