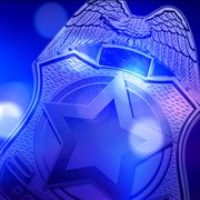 The Grand Rapids Police Department is seeking an individual who approached a home while wearing a generic blue public utilities jumpsuit.

According to a Grand Rapids Police incident report, a resident called Grand Rapids Public Utilities to report that a man came to her home around 4:30 p.m. on Tuesday wearing the blue jumpsuit.

The report states that the man said he was there to pick up a child that goes by the name of Lila. The resident said there was no one there by that name, and the man left in a newer small gray or silver car.

Anyone with information on this individual should contact the Grand Rapids Police Department at (218) 326-3464. 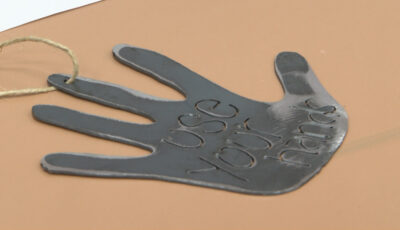 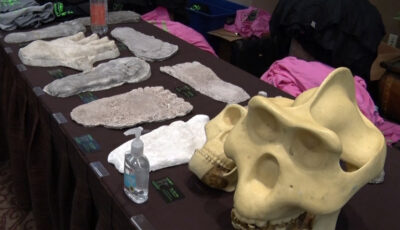 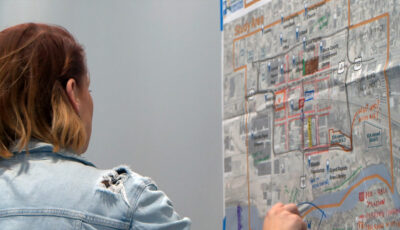 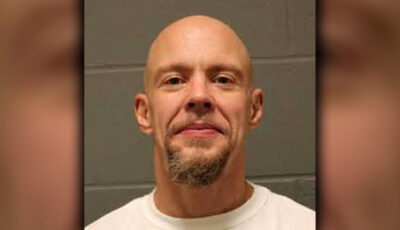