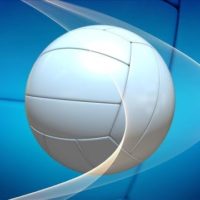 Last season, the Pine River-Backus volleyball team did the unthinkable, making it to the state tournament without a single senior on the roster, and they became closer than ever because of it.

“It made it an experience to be there, but it made it a memory to be there with each other,” Ellie Smith, a senior defensive specialist, said.

Since there were no seniors, the Pine River volleyball family fully returned for the 2018 season.

“When you have familiarity in the gym with coaches or personnel, it’s always a good thing,” Josh Hirschey, Pine River-Backus Volleyball Head Coach, said. “It’s good to have these seniors, that’s for sure.”

And the familiarity has helped: after losing their first game of the season, the Tigers have rallied off 19 straight wins, but they always have the “next game” mentality.

“We come in with a blue-collar mentality and we think of the next game,” Smith said. “We have our goal of state, but it’s just next game, and we stay on the grind.”

They may be looked at as the favorites after 19 straight victories, but the Tigers are staying hungry.

“I think it does give us confidence, but at the same time we’re trying to make sure it doesn’t make us cocky,” Bailey Wynn, senior middle hitter, said. “We still run, we still condition, we still do all the things that we know we have to do, and we have to keep doing that and not let it get to our heads.”

As the season winds down, the Tigers will “be tough” to beat.

The Tigers look to stay tough as the volleyball state tournament is only a month away. 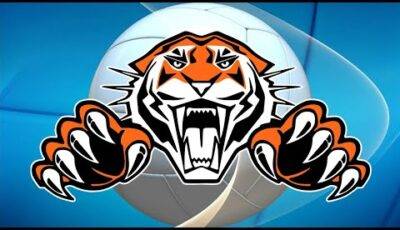