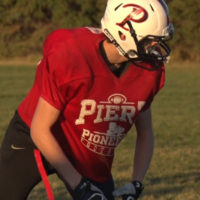 The celebrating for the Pierz football team still hasn’t stopped after their 36 -8 victory over Jackson County Central in the class 3A Prep Bowl. Last week they were sent off by their community and today the school held a mini pep fest so they could show their fellow classmates the hardware they brought back.

At Pierz High School today students filed into the gym during 6th hour to welcome back the football team along with their state title. It’s been a long time coming for this group of 15 seniors who’s had this title in the back of their minds since they were freshman. Some even wrote it down. And for Eischens, this title goes down alongside his uncles who was part of the 2004 squad.

The players thanked their classmates for all their support throughout these four months, where they got to watch a team who had a perfect 13-0 record. Coach Pohlkamp announced that there will be no individual award given for most valuable player this year, but instead it will go to the whole 2015 team. 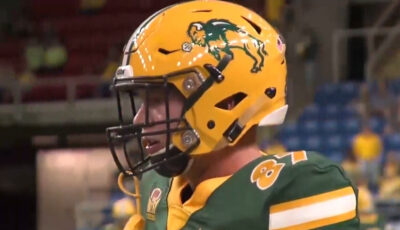 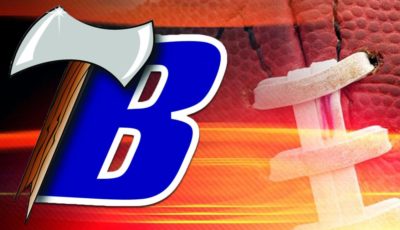 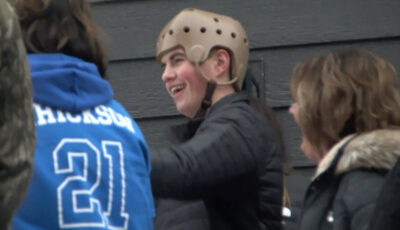 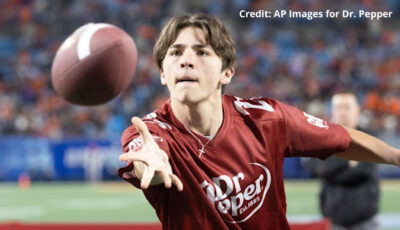