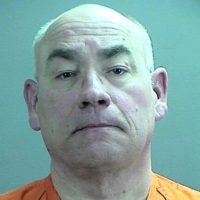 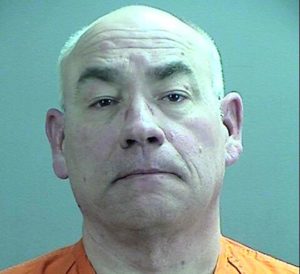 Danny James Heinrich, a person of interest in the disappearance and death of Jacob Wetterling, will face a status conference at the Minneapolis District Court today. A trial date will be set during the conference at 1 P-M.

Jacob Wetterling, age 11, was abducted while out on a bike ride with his brother and a friend in St. Joseph. The Stearns County Sheriff’s Office confirmed Saturday that his remains were found nearly 27 years later. Assisting in the investigation is the Minnesota Bureau of Criminal Apprehension, the FBI, the Stearns County Attorney’s Office and the United States Attorney’s Office, which will be reviewing new evidence.

Heinrich was arrested in October 2015 on unrelated child pornography charges. He was charged with five counts of possessing and receiving child pornography. He had previously been interviewed in connection with the Wetterling case, but was never charged.

According to the Associate Press, a person of interest led investigators to a field in central Minnesota the week before. The anonymous sources said officials found remains and other evidence was found.

The child’s abduction influenced many laws including the Jacob Wetterling Crimes Against Children and Sexually Violent Offender Registration Act in 1994. The act established the sex offender database, address registration guidelines and other legal definitions for sex crimes. 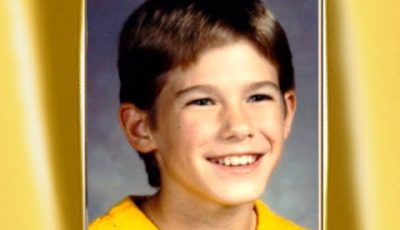 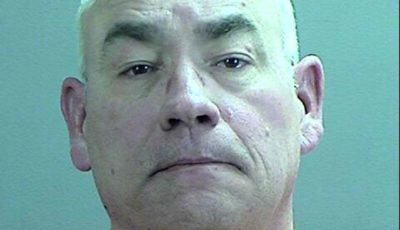