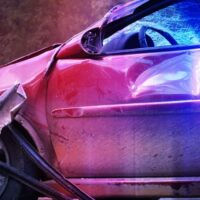 One person from Bemidji was injured in a two-vehicle crash in Morrison County on Monday.

A release from the Morrison County Sheriff’s Office reports that on April 12 at 8:38 AM, their office received a report of a two-vehicle accident with injuries at the intersection of Highway 10 and Bison Road in the city of Cushing.

According to the release, Tracy Guck, 39, of Randall was traveling south on Bison Road and Delayna Nitz, 46, of Bemidji was traveling east on Highway 10. Guck failed to yield and pulled out in front of Nitz’s car, causing the crash.

The Morrison County Sheriff’s Office was assisted at the scene by Randall Fire and Rescue and Mayo Clinic Ambulance. 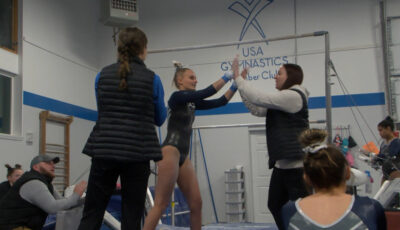