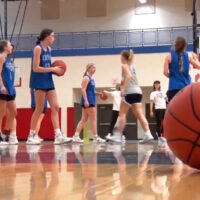 The Pequot Lakes girls basketball team is on quite a hot streak in Class AA. Now, they’re on the way to the state tournament.

Pequot Lakes beat Pierz on Friday night to punch their ticket to state. The Patriots seem to be committed to winning, as they are holding onto a 25-game win streak, leaving them with a 29-1 overall record heading into the state tournament.

The Patriots are one of the best teams in the section at spreading the ball around, as they had four different players in double figures last Friday night. Balance is a great descriptor for these Patriots as all 29 of their wins have come by at least a 10-point margin, except for a 5-point loss to Albany back in December.

Now, they will be looking to continue their streak on Wednesday, March 16th in the quarterfinal game against Fergus Falls. That game tip off at 6 PM at the Maturi Pavilion in Minneapolis. 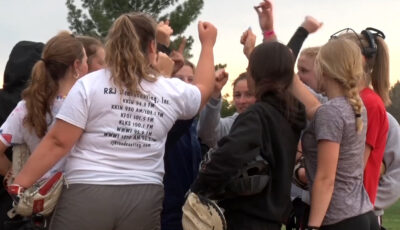 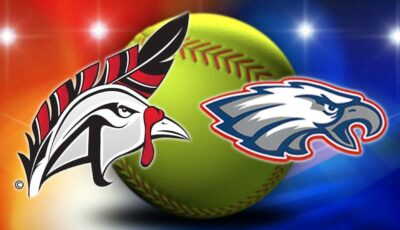 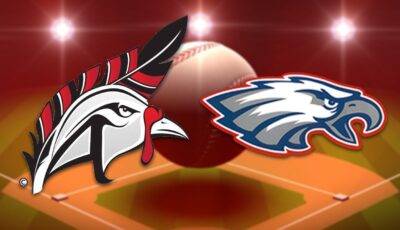 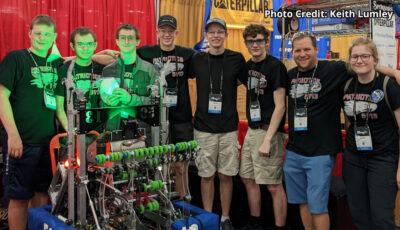