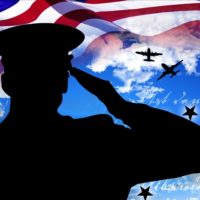 “What they have done for this country and stuff is absolutely awesome,” said Dave Christianson, Post 1260 Sr. Vice Commander.

“It’s a way for the younger ones to remember them and what they’ve done. If it wasn’t for the World War II veterans we probably wouldn’t be here today,” said Bruce Malterud, Post 1260 Commander.

Thomas Gilmore was a ten year old boy when pearl harbor was attacked. He vividly remembers the day when his brother and father left for pearl harbor as civilian machinists for the navy. At first he didn’t know it was an attack.

We thought it was a mock war. We didn’t realize it was real for quite some time,” said U.S. Army Veteran Thomas Gilmore.

Gilmore along with his mother and sister lived in the housing just outside of pearl harbor. He has the picture that shows a bullet in his house and the smoke from the attack is clear as day.

“I can remember seeing the flak in the air from the anti aircraft guns and planes actually going down in flames,” said Gilmore.

The guest of honor was a prisoner of war during the Vietnam War who bravely shared his testimony. He was caught during an ambush and still has the chain that was on his ankle.

Many of the men who fought and risked their lives for the freedom of others have now passed away. They were there in spirit. 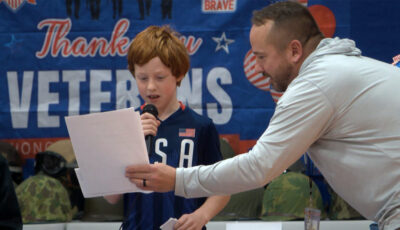 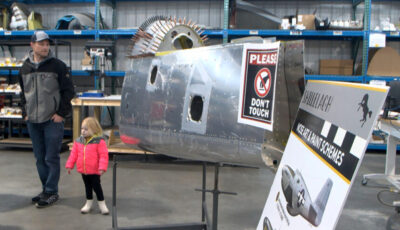 In Business: AirCorps Aviation Restores and Rebuilds Pieces of the Past 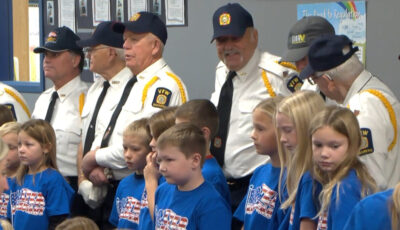 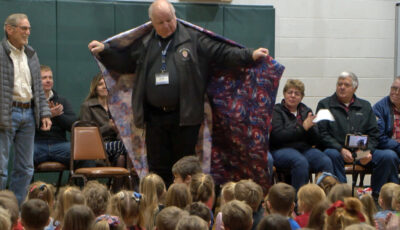