The Park Rapids volleyball team made history last week, becoming the first team in school history to win a section title. Now, they’re preparing to make some noise at the state tournament.

It was a result that took years to build to, falling in the section championship game last year to Roseau, but the Panthers are finally headed for state.

“It’s been the goal for a couple of seasons now, so it feels good that we were the team that did it,” says Kaisa Coburn, an outside hitter, and the team’s lone senior.

“It finally seems more real; right after the game it didn’t feel that real,” says junior outside hitter Kamree Carlson. “Now that we’re actually coming closer and closer to going down to state, it’s becoming more and more exciting.”

The support they’ve gotten all season has amplified since their win, and there was a big sendoff this morning at the high school.

“Everyone has been super supportive and nice about it and they’re just showing how proud they are of us,” says Carlson. “It just feels really awesome that we’ve impressed so many people and we have so many people supporting us.”

Their first-round opponent is third-seeded Marshall, making their seventh state appearance this decade.

“I mean, Marshall is one of those Goliath programs,” says head coach Stephanie Hanson. “They have experience at state, they have the personnel every year consistently.”

“They’re a hard team and they execute their shots very well. So, the hardest thing for us is to be able to do the same and really keep the ball up and on our side so we can attack fast at them,” says Coburn.

Win or lose come Thursday, their coach is glad that they’ve finally been rewarded for all the hours they’ve put in over the years.

“What I was hoping they would take from all of this is that hard work does pay off,” says Hanson. “I know our first practice t-shirt we had said, ‘It’s not going to be easy, but it’s going to be worth it.’ It’s just nice that there’s a reality there that we can celebrate.” 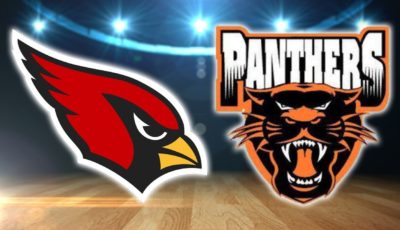 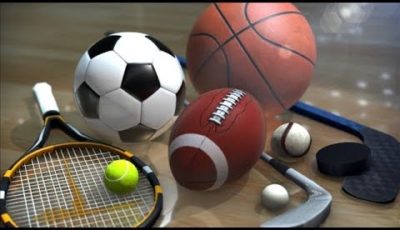 Fosston Volleyball is Heading Back to the State Tournament 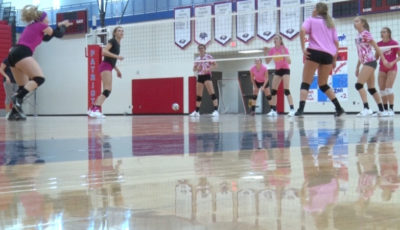 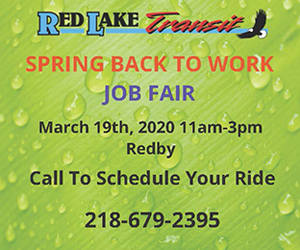