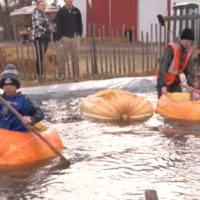 Families across all over Minnesota have made it a fall tradition of heading down to Park Rapids for their Pumpkin Parties.

“We get to hear a lot of music, you get to see a lot of corn mazes and stuff,” says Keegan, a boy who visited Carter’s Red Wagon Farm over the weekend.

Take a ride down to Carter’s and you’ll find more than a few activities. There’s a whole pumpkin party going on every weekend and everyone is invited.

“I launched a pumpkin into the air and rode a wagon ride about history. I also saw chickens and cows,” says Sydney, who attended the pumpkin parties.

“I did Nerf war, the slide, the big slide,” adds Josey, anther attendee.

There are giant pumpkin boats, a corn pit, magic shows and corn mazes of every shape and size.

“We started from having maybe about a quarter acre maze to – our main maze now is about 6 ½ acres, and we have a smaller maze called the Maze of Merc; that’s a pretty straight forward maze,” says Linda Carter, the owner of Carter’s Red Wagon Farm.

The Carters have been hosting fall-themed activities in the area for the past 25 years. The past eight have been held on the farm since the event grew so much. The farm will usually see several thousands of people throughout the fall season, depending on the weather, but even when it’s cold, there’s still plenty to do.

“If the weather’s not great, we do have quite a few inside activities; the magic show and the corn pit where the kids play and some mazes, the crossbow,” says Tony Carter, owner of the farm.

Every year, the pumpkin parties have a new theme. This year it was all about Vikings.

“My favorite part about today was probably the hayride,” says Neveah, an attendee.

Gavin, another attendee says, “My favorite part was the maze and we did a lot of things. We went in the play fort.”

Carter’s Red Wagon Farm isn’t just for kids – there’s plenty of entertainment that people of all ages will enjoy.

Grandparent Cathy says, “We’re grandparents, and we’ve been coming out for the past four years and we look forward to it every year. We enjoy bringing our grandkids out here. They enjoy the corn bin where they can jump in all the corn. They enjoy going in the pumpkin boat.”

Carter’s Red Wagon Farm starts the Pumpkin Parties every Saturday starting on the last Saturday of September and going through October. They are also open on MEA Thursday and Friday.

For their last Saturday, the farm will be giving a discount to all military veterans and first responders with ID. 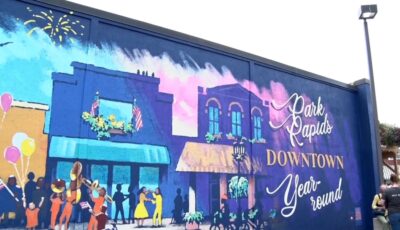 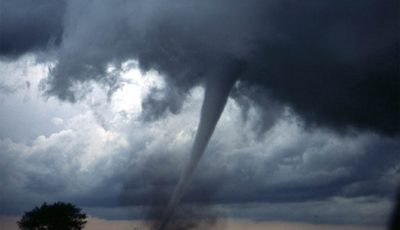 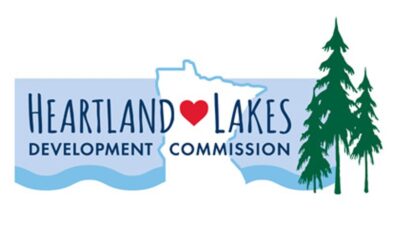