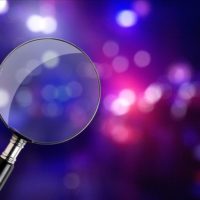 Visitors to the Wadena County Fair may notice something missing this year after a petting zoo owner was arrested for domestic assault at the fairgrounds and was later charged with two counts of animal cruelty.

According to Forum News Service, Daniel E. Wallen was arrested Tuesday, June 18 after Wadena Police became concerned with some of the naimals that were part of Wellen’s petting zoo. Reports of eight pot-bellied pigs had a skin disease caused by parasitic mites, and a baby llama with a broken foot that was not attended to, were the main charges outlined in the complaint.

Other reported abuse includes the use of an extension cord to beat one of the animals and excessive roughness with a camel. Hay-eating animals had no feed, and a fair board member brought a load of hay for them to eat.

The two charges of animal cruelty and two counts of domestic assault against Wellen were all misdemeanor charges. He is scheduled for a pre-trial hearing in August. 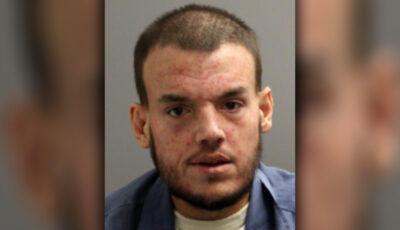 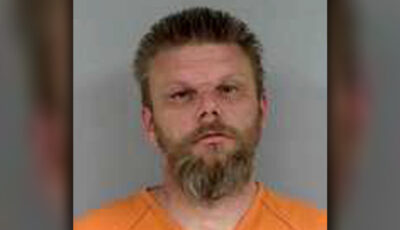 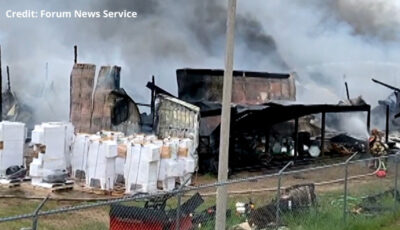