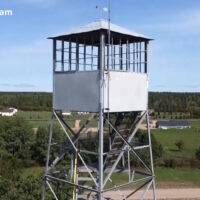 The Beltrami County Fair is just around the corner, and one of its more popular attractions will see over 1,000 people visit over the duration of the fair.

The Pinewood Fire Tower is a staple for the county and has been in its current location for nearly 20 years. Fairgoers young and old will get a chance to not only feel on top of the world in the 90-foot tall structure, but also learn a little history along the way.

With no lights, no artificial sounds, and no engine to keep it running, the fire tower relies on its legacy and educational value to bring the over-1,000 people up and down its stairs every year during the fair. However, the landmark and its accompanying forestry building did not always reside at the Beltrami County Fairgrounds.

“The fire tower was located in Pinewood, MN, which is about 20 miles west of here,” says David Quam, Beltrami County Fair Board Member. “And when I found out it was going to be taken down for scrap, then I started a movement to raise money to move the tower to the fairgrounds. That was 2004, and we had a grand opening of this and then the forestry education building at the same time.”

The Pinewood Fire Tower is one of approximately four dozen left in the state. What makes this one unique is that each step and platform was funded not by a public entity, but the public itself, who wanted to keep this piece of history alive.

During next week’s fair, visitors can climb the tower Wednesday through Saturday until 9 PM and on Sunday until 3 PM. Safety protocols only allow four people on the tower at once. If there is rain, lightning, or strong winds, the tower will be closed for the public’s safety. 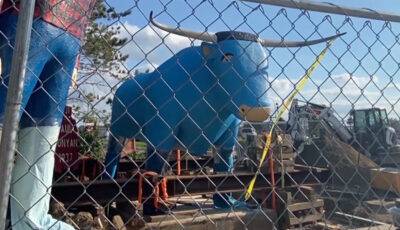 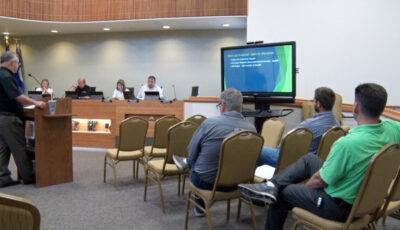 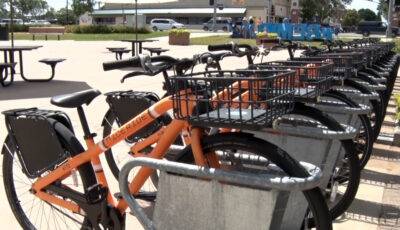