Over 1,000 people attended this year’s International Day hosted by Concordia Language Villages. This year, 10 villages were represented during the festival.

“What they get here is an understanding of lots of other languages and cultures, and they’re ready to just travel anywhere and do anything they wanna do,” Heather Vick said.

A lot of villagers and adult participants see Concordia as a preparation before they go abroad. A camper who’s currently learning Japanese at the camp says she’s planning on traveling to Japan with her mother.

“Neither me or my mom really knew Japanese and my mom still doesn’t,” Alexandra Spaziani said. “So I’m the one who has to learn Japanese for the both of us.”

A language teacher at Concordia says he hopes to inspire his students to be global citizens.

“My goal as a language teacher is not only to make students be able to speak German or speak a language,” Tobias Kindem said. “It’s to kind of give them the courage and the desire to keep learning a language and to keep going with it and take risks.”

Around 4,500 kids participate in the Concordia Language Villages each summer. Participants come from all over the world to immerse themselves in a new language and culture.

The next International Day event will be on August 9 at the Concordia Language Villages. 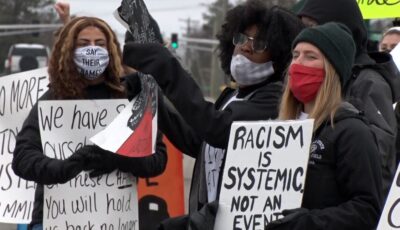 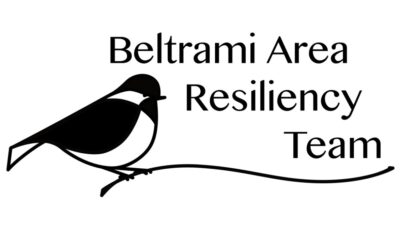