Two teens were sent to the hospital and another was pronounced dead on the scene after a vehicle struck a tree on the evening of Saturday, December 15th.

According to the Sheriff’s Office, 15-year-old Riley Ballou of Randall, MN was traveling east on Forest Road when the vehicle he was driving left the roadway and struck a tree. The Little Falls Fire Department was dispatched to the scene for extrication purposes. Lifesaving efforts were attempted on Ballou but were unsuccessful, and he was pronounced dead at the scene. The two passengers have been identified as 15-year-old Harley Gangl of Little Falls and 16-year-old Derrick Andres of Randall. Gangl was transported to the St. Cloud Hospital by North Air Care and Andres was transported to the St. Cloud Hospital by Gold Cross Ambulance. The extent of their injuries is unknown at this time.

The crash is under investigation by the Morrison County Sheriff’s Office and the Minnesota State Patrol. 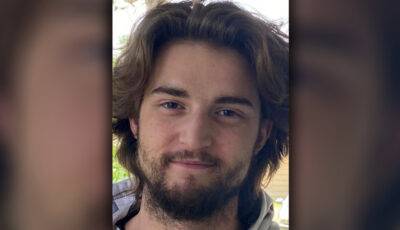