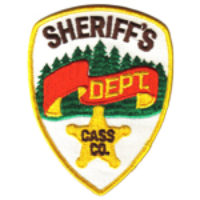 One Seriously Injured In ATV Crash In Boy River

One person is seriously injured after after an ATV crash Wednesday May, 29 at 9:04 p.m. in Cass County on the Soo Line Trail near Boy River, according to the Cass County Sheriff’s Office.

The Cass County Sheriff’s Office was notified by River Essentia Health Emergency Room that they were treating 21-year old Benjamin Swankier of Remer and 20-year old Kristine Johnson of Remer.

According to the release, deputies responded and learned that Swankier was operating a 2011 Polaris RZR on the Soo Line Trail when it left the trail striking trees.

Both Swankier and his passenger Johnson were transported by a private vehicle to the ER at River Essentia Health. Swankier was later transported to a Duluth hospital by North Memorial Air Care for treatment of serious injuries.

According to Cass County Sheriff’s Office, alcohol is believed to be a factor in the crash and the investigation is ongoing. 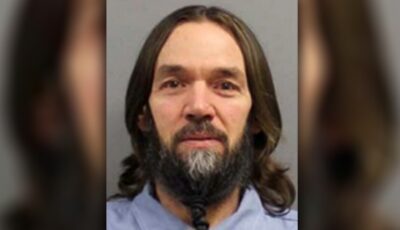 Level 3 Offender to Be Released in the Backus Area