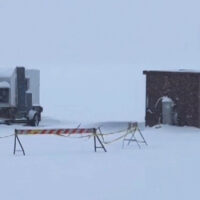 One Person Dies After Vehicle Goes Through Ice on Lake Bemidji 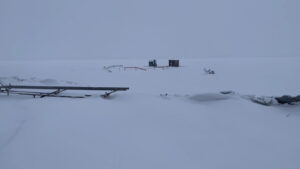 Authorities say one man died when a vehicle went through the ice on Lake Bemidji on Christmas Eve.

On December 24th at around 5:30 PM, the Beltrami County Sheriff’s Office and 911 Emergency Communications Center received a report of a vehicle going through the ice on Lake Bemidji near Diamond Point Park. Upon the arrival of a rescue team, they had found an adult female that was able to get out of the water on her own. The woman was immediately transported to Sanford Bemidji Emergency Department for treatment.

Shortly after, an adult male was recovered from the vehicle that had submerged into the water. The man was found by Beltrami County deputies and a Bemidji firefighter, who was wearing a cold water immersion suit. The man was also transported by ambulance to the Sanford Bemidji Emergency Department. Lifesaving efforts were performed on the man, who was then transported to Sanford Health in Fargo and was pronounced dead not long after.

The area where the vehicle went through the ice is located adjacent to the Bemidji State University campus and was found in 8-10 feet of water. This location has been barricaded. The ice in the area is said to be unstable, like many other areas on the lake.

Deputies have estimated that 4-5 inches of ice was found at this location. There is no additional information available at this time. 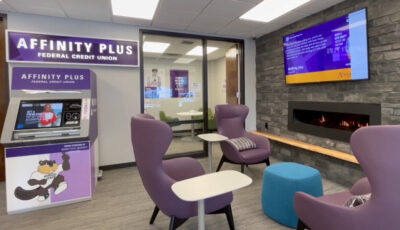 Affinity Plus Branch on BSU’s Campus Receives a Remodel 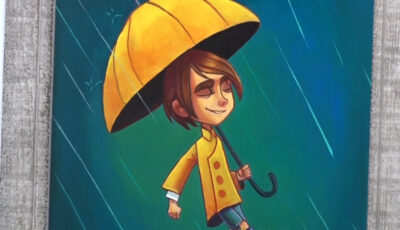 “Through the Darkness: Painted Hope” Art Exhibit Open at BSU