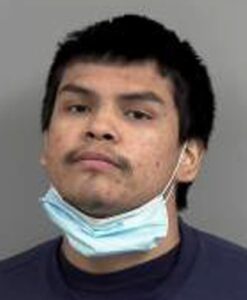 ORIGINAL STORY: A man is now dead after a shooting that happened last night in Cass Lake.

According to a release at 9:46 p.m., the Beltrami County Sheriff’s office received a report from the Cass County 911 Center stating that a man had been shot outside of a home on the 15000 block of Roosevelt Road Southeast in Ten Lakes Township.

When officers arrived, they found a man who was already dead. The victim was transported to the Midwest Medical Examiner’s officer for an autopsy. The identity of the victim will not be released until identification is made by the examiner’s office and the family is notified.