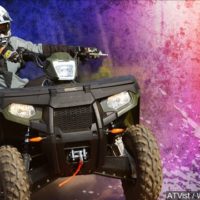 One man is dead after an ATV crash in Cohasset. Another man is facing charges of Criminal Vehicular Homicide as a result of the fatal crash. The incident happened early Saturday morning at exactly 2:17 a.m.

The Itasca County Sheriff’s Office received a report of an ATV accident on County Road 459 in Cohasset. Upon arrival, emergency responders found two men performing CPR on another individual. Statements taken from the scene indicate the three individuals were on a single ATV which hit a power pole when they swerved to miss a deer crossing the road.

ATV operator Joseph Jeffery Riley, 21, of Cohasset sustained no injuries in the crash. Riley was arrested for Criminal Vehicular Operation, which was upgraded to include Criminal Vehicle Homicide. 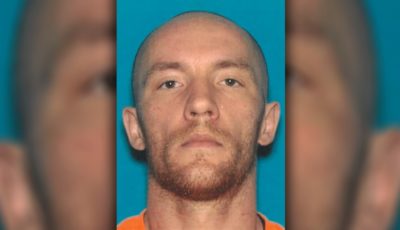