One Injured After Van Collides With Semi-Truck in Polk County

A man was injured after a van crashed with a semi-truck on Highway 2 in Polk County on Wednesday.

The driver of the van, 67-year-old John Mooney of Hillsboro, North Dakota, was transported to Essentia Hospital in Fosston with non-life threatening injuries. The driver of the semi, 55-year-old Bradley Kleeb of Bemidji, was not injured. Both drivers involved were wearing a seatbelt at the time of the crash.

The Minnesota State Patrol was assisted at the scene by the Polk County Sheriff’s Office, the Erskine Fire Department, and Essentia EMA. 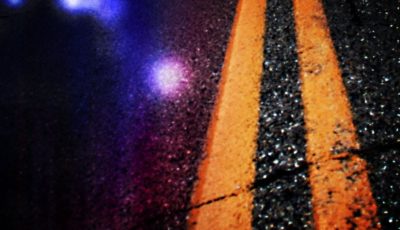 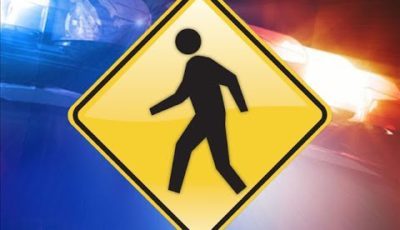 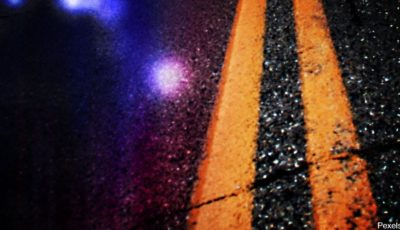 One-Year-Old, Several Others Injured in Two-Vehicle Collision in Mahnomen County 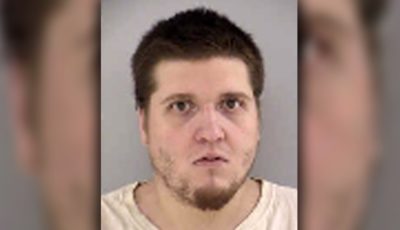