One Dead, One Seriously Injured In Cass County Crash

One man is dead and another man is seriously injured after an early morning car crash in rural Pine River, according to a release from the Cass County Sheriff’s Office.

Two 18-year-old men were occupants in a 1993 Ford Ranger pickup that veered off 24th Ave. SW (County Road 42) and rolled over, trapping the two men inside.

One of the occupants was pronounced dead at the scene, while the other was transported by North Memorial Air Care to a Twin Cities hospital with serious injuries.

Names of the men were not released, pending family notification.

The crash remains under investigation with the assistance of the Minnesota State Patrol, which also assisted on scene with Pine River Fire and Rescue, North Memorial Ambulance, and North Memorial Air Care.

One Woman Dead After Single-Vehicle Accident in Pequot Lakes 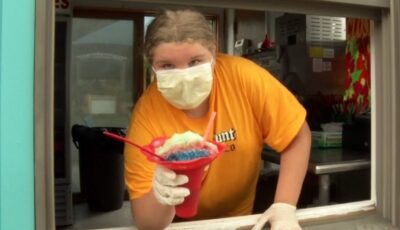 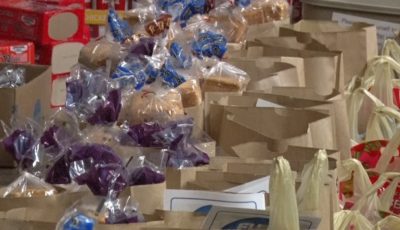