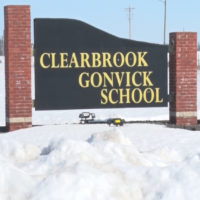 It’s that time of the year where the weather is warming up, snow is melting and bears are coming out of hibernation. After a mama bear and her two cubs were sighted near a school in the Clearbrook-Gonvick area, officials are telling people to stay on alert.

“In northern Minnesota, anything is possible,” Clearwater County Deputy Chief Vern Wittenberg said. “They hibernate wherever they find a spot.”

The three bears were seen right at the intersection of the Clearbrook-Gonvick School. Superintendent Jeff Burgess said it’s not uncommon to see bears in the area, but they wanted their students to be aware and safe.

“Our students walk from the school into town, some of our track team runs by there, so we kind of issued a warning to make sure people knew they were right next to the road and just weren’t running or walking by there,” Burgess said.

Parents didn’t seem to be fazed by the bear sightings, but one parent said how she appreciates the way the school handled the situation.

“We just use caution and we are aware of what’s around us,” said the parent. “It’s everybody putting it out there and letting parents know. The school contacted everybody via email and phone calls. So I was comfortable, I was fine with it.”

Wittenberg said if you spot a bear, don’t do anything to provoke it.

“Back away the best you can and try and get into a vehicle or your house or a building of some sort,” Wittenberg said.

When the bears were spotted, both the Clearwater County Sheriff’s Office and the Clearbrook Police Department were at the scene to make sure nobody got hurt as students were walking through. 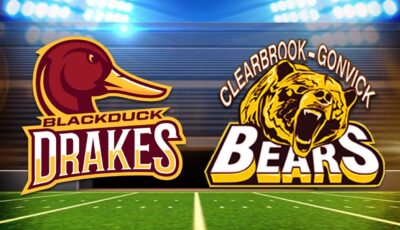 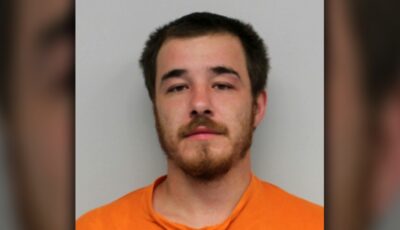