On Friday, Minnesota health officials reported single digit deaths due to COVID-19 for the sixth straight day. All five of today’s deaths were in long-term care facilities. The state also reported 498 new positive cases, up from 365 yesterday.

Officials say they are keeping an eye on rising infection rates in people in their 20s and noted two bars in Minneapolis and two bars in Mankato as being sites they have identified as places where the virus has spread rapidly.

Health officials say the median age of people contracting COVID-19 has dropped from 42 a month ago to 39.6. Because more people are being tested, officials are not only looking at the total case count but also the case positivity rate. On a seven-day rolling average, currently just 3% of the tests taken within the state are coming back positive, which is well below the 15% threshold listed in the state dial back dashboard indicators. 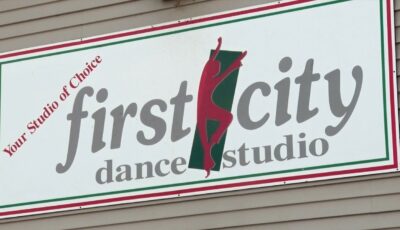 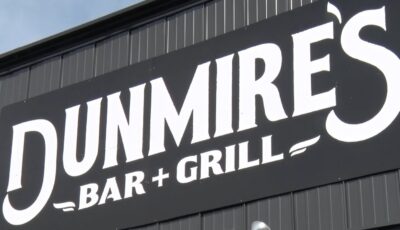 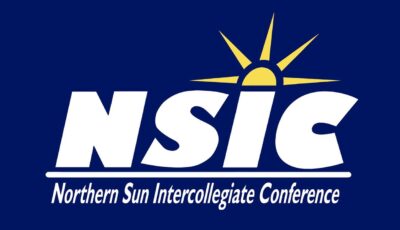 Sourcewell Gives Over $400,000 To Initiatives To Support Community Projects