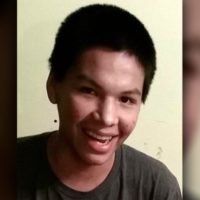 Jourdain was last seen three years ago at a Halloween party at the Washington Avenue Apartments in east Bemidji. According to Bemidji Police Chief Mike Mastin, Jourdain left the party around midnight.

“He decided he just didn’t want to be there anymore and he got up and he left,” said Mastin.

Friends saw him running a few blocks north at the corner of Wood Avenue SE and 6th Street and investigators assume that he got in a car that night, but there are no signs or proof to support that assumption.

Friends and family have searched all around between Lake Bemidji and Cass Lake and still have no sign of Jourdain. The last picture of Jourdain was taken at the party. He was wearing a blue and gray sweatshirt, blue jeans and gray shoes.

The family created a Facebook page to bring Jeremy Jourdain home and raised $8,000 for a reward. 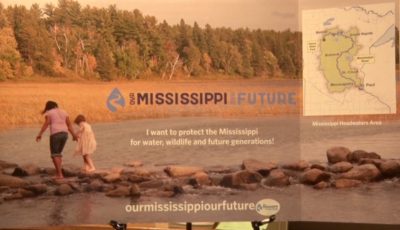 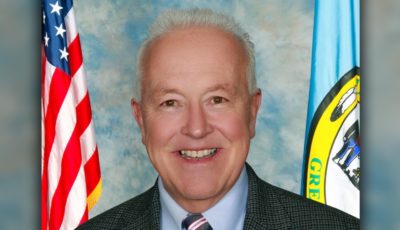 In Business: Creative Minds, Messy Fingers Allows Customers To Be Creative Through Art