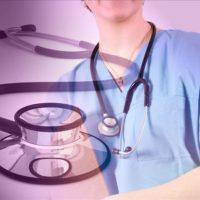 The figure is included in Allina’s fourth-quarter financial report released Tuesday. The Star Tribune reports the cost of replacing more than 4,000 nurses during the strikes at five Allina hospitals in the Minneapolis area canceled out the health system’s entire operating revenue of $119 million. Allina still ended the year in the black.

Allina officials maintained during the strikes they had to phase union nurses out of their costly health insurance plans.

Nurses represented by the Minnesota Nurses Association staged a seven-day strike in June and a 37-day walkout last fall. 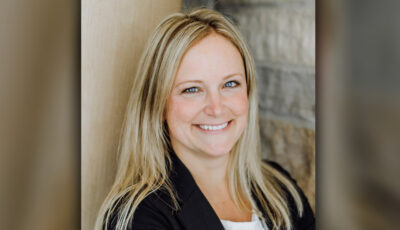 Next Lakewood Health System President Ready to Build on Experience 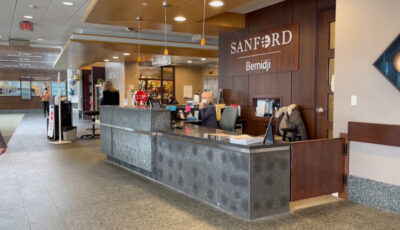 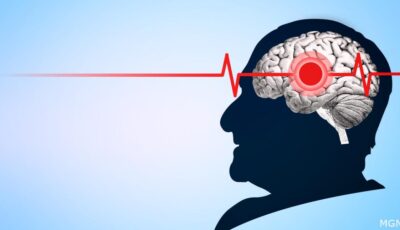