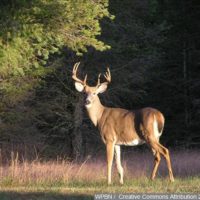 Motorists should watch for deer in November, which is the peak time for deer-vehicle crashes in the state, according to the Minnesota Department of Transportation.

The main reason for the increase in vehicle crashes is that the deer-mating season occurs in November. Increased deer movement coupled with a reduction in daylight hours increase drivers’ chances of encountering deer on roadways.

Deer are more likely to be encountered in areas where habitat is close to the roadway, such as a bridge crossing over waterways, and during the early morning and evening hours when deer are most active.

From 2013 to 2015, there were 6,149 reported deer-vehicle crashes, according to the Department of Public Safety. There were 15 fatalities and 986 injury crashes. Crashes were reported in every county in the state. 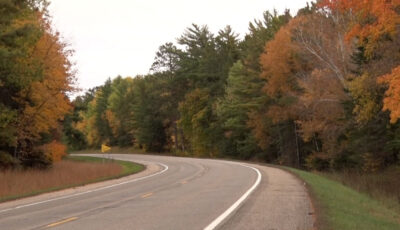 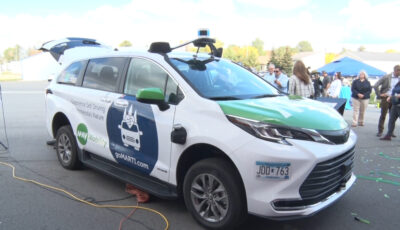 Self-Driving Shuttles to Share the Streets of Grand Rapids