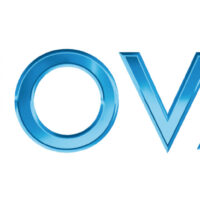 December 16 at 9 pm — Tune in or stream with the PBS app and online at video.lptv.org.

Apollo astronauts and engineers tell the inside story of Apollo 8, the first manned mission to the moon. The U.S. space program suffered a bitter setback when Apollo 1 ended in a deadly fire during a pre-launch run-through. In disarray, and threatened by the prospect of a Soviet Union victory in the space race, NASA decided upon a radical and risky change of plan. 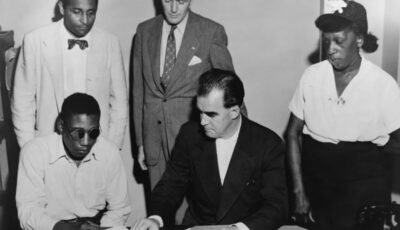 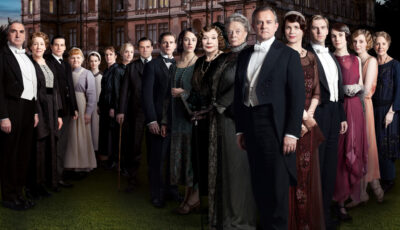 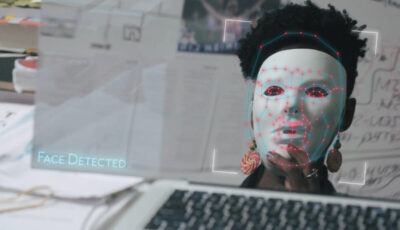 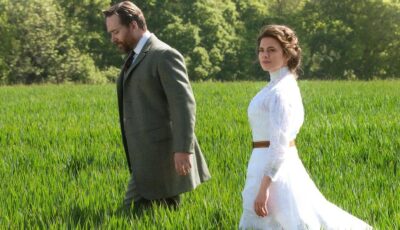