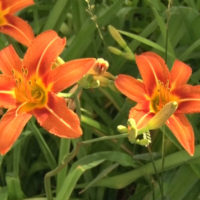 If you’re a local history buff, the Little Falls Ravine Walking Tour this past Saturday was right up your alley. The tour was put on by the Morrison County Historical Society and talked about the ravine that ran through the center of town in the 1800s and much of the early 20th century.

Even though the ravine was filled in in the 1950s, it is still causing some issues in 2017.

Mary Warner was drawn to the ravine through her research on history about the county and found that a walking tour was the best way to experience the history of the ravine.

The tour brought out people of all ages, including 97-year-old Keith Manbeck, a World War II Veteran who remembers the ravine well before it was filled in.

Mr. Manbeck said that while he spent a lot of the tour reminiscing about what he remembers, he also learned a lot about the ravine through stories told before his time. 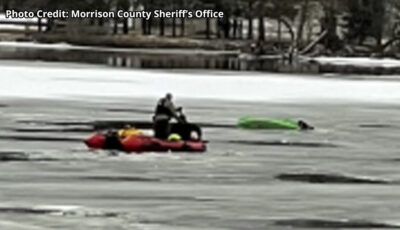