Good food, good music, and good people: the inaugural Hot Dish Invitational took place at Jack Pine Brewery this past weekend, and it was all about bringing the community together.

“That’s what we try to do is bring people together, and what better than cold weather and hotdish? It’s just synonymous with Northern Minnesota,” said Jack Pine Brewery Owner Patrick Sundberg.

“Around Thanksgiving is when the food shelves and the soup kitchens in your area really need support,” said Sundberg.

The idea for the hotdish cook-off only came about 3 weeks ago, but the brewery was filled with hungry locals.

“Oh gosh, they were all delicious, but my toss-up was between Prairie Bay and Grand View Lodge,” said Hotdish Invitational Taste-Tester Karen DeTuncq.

“My favorite was Ernie’s and it was ground duck and pheasant with a potato thing on top,” said Hotdish Invitational Taste-Tester Deb Bolster.

Every dish was fantastic at the Jack Pine Brewery, but in the end, there could only be one winner.

“The one that ended up topping everyone else was Madden’s; they brought a smoked pork tenderloin with shitake mushroom and Tuscan penne hotdish, it was wonderful,” said Sundberg.

“I think the real steal of the show was some nice garlic bread, warmed everyone up, we have a great staff at Madden’s and we owe it all to them,” said Madden’s Director of Sales Ross Nelson.

While people may have disagreed on which dish was the best, no one can disagree about this community’s support.

“It was a quick phone call, a quick email and I had willing to come in a serve hotdish,” said Sundberg.

“The Brainerd Lakes/Pequot area is such a small, tight-knit crew, we really like to help out the local charities and that’s kind of what today is all about,” said Nelson.

With $1,074 raised for the Sharing Bread Soup Kitchen, it’s safe to say that the first Hotdish Invitational won’t be the last. 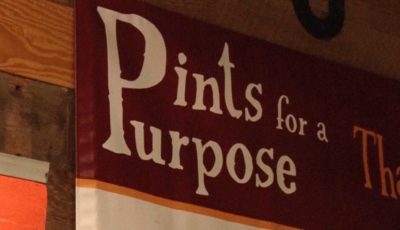 Jack Pine Brewery Raises Over $15,000 With “Pints For A Purpose” Fundraiser 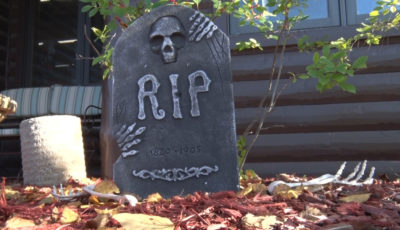 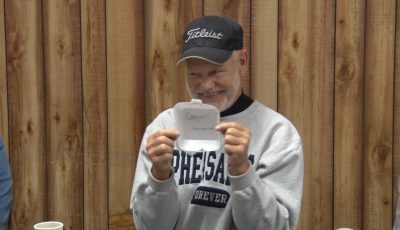