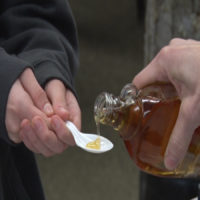 Northwoods Adventure: How To Make Your Own Maple Syrup

It may not feel like it with the recent snow storms, but the end of winter is on its way, and that means maple syrup farms around the country are gearing up for production. In Minnesota, making your own maple syrup can have some sweet benefits.

“We are about the western side of the world,” Harry Worm, Co-Owner of Clay Hill Farm & Forest, said. “There are no maple trees much west of here.”

There may be no better way to start your day than with some rich golden maple syrup drizzling onto your pancakes. But did you know that you can easily make your own maple syrup right here in Minnesota?

“You can make maple syrup out of one or two taps and boil it on your stove, or you can make 100 gallons,” Worm said. “Whatever you got time for.”

All you need is maple trees, a drill, some taps, a hammer, a collection bucket or bag, something to boil the sap in, and the perfect weather.

“Perfect conditions for sap production is forty degrees or warmer during the day, and it has to freeze at night,” Worm said. “If it freezes at night it makes sap in the trees flow.”

Once you have your taps in the trees, you collect the sap, boil out most of the water, and you’re left with maple syrup. In Minnesota, the sap is rich with sugar, making it a little easier to turn sap into syrup.

“Here in Minnesota we are lucky, we get a very rich concentration of sugar in our sap,” Worm said. “Three percent is not uncommon; if you go to Wisconsin or New York or farther east, you will be lucky to get two percent.”

Even if you have two bottles of maple syrup that come from the same tree, the color of the syrup can be vastly different because of what time of the season the sap was drawn, and that results in a completely different taste.

“The first sap that you get out of a tree will be a very light maple flavor, and almost a vanilla taste,” Worm said. “The sap that’s produced at the end of the season will be darker, the syrup will have a rich heavy maple flavor to it, and you won’t taste any of those vanillas in it.”

Producing your own maple syrup can be a great family event as well.

“My son and I have talked about wanting to do that a few times, but we tend to get overwhelmed when you’re trying to start something you’ve never seen before,” Brainerd resident Linnea King said. “So, it was really good to be able to actually drill into the stump that they had and see exactly how far to go, and what to do.”

The maple syrup season doesn’t last long, but it leaves you with a sweet reward at the end. 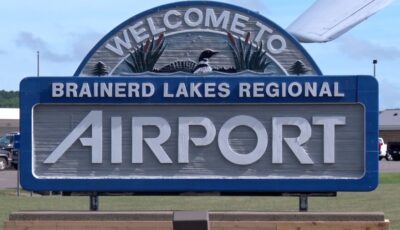 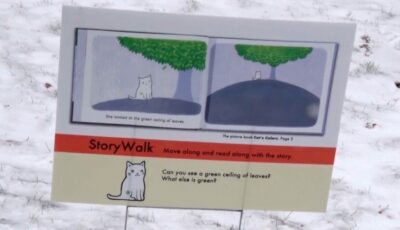